Your Diet Is The Best Anti Aging Treatment

Most people who exercise on a regular basis do so for its physical benefits, like stronger muscles, more physical resilience, prevention of health conditions like heart disease; as well as the psychological benefits of exercise, like improved mood and the euphoric “runner’s high”. Yet another major benefit provided by exercise, that often goes unmentioned, is its impact on brain function.

The brain is typically discussed in opposition to exercise- for instance, in the case of people needing to overcome temptations to avoid exercising. In this case, the brain is the enemy of exercise, cementing old habits that favor physical inactivity. And of course, there is the storied high school opposition between “jocks” and “nerds”, those who favor the cultivation of physical excellence and those who focus on learning and mental improvement. But the truth of the matter, as increasingly shown by scientific research on the effects of exercise, is that exercise can improve our intelligence.

After all, exercise is needed to develop the brain, as seen in childhood development. A factor behind this relationship is a protein called brain-derived neurotropic factor, or BDNF. In the 1990s, researchers at the University of California-Irvine discovered that exercise promotes the production of BDNF, which helps grow new brain cells and supports the health and connectivity of existing brain cells.

There is an important link between production of BDNF and cognitive function, and it has to do with a horseshoe-shaped region of the brain called the hippocampus. Located in the temporal lobe, near the ear, the hippocampus is the brain’s memory center. It is one of the only brain areas that creates new brain cells well into adulthood. Research suggests exercise, especially aerobic exercise, can increase the size of the hippocampus by promoting BDNF production. This supports the formation of new memories, as supported by hippocampal activity, which is important for learning, reasoning, and problem-solving.

Researchers at the University of Illinois found that children aged 7 through 9 who took part in after-school exercise had improved focus, processing speed, and cognitive ability relative to their peers. The cognitive benefits of exercise extend to adulthood, as well. Exercise may help to slow the natural process of hippocampal shrinkage in late adulthood which contributes to memory impairments, slowed learning, and increased risk for senility and Alzheimer’s disease. So exercise should be considered, not only a pillar of physical health, but critical to brain health as well. 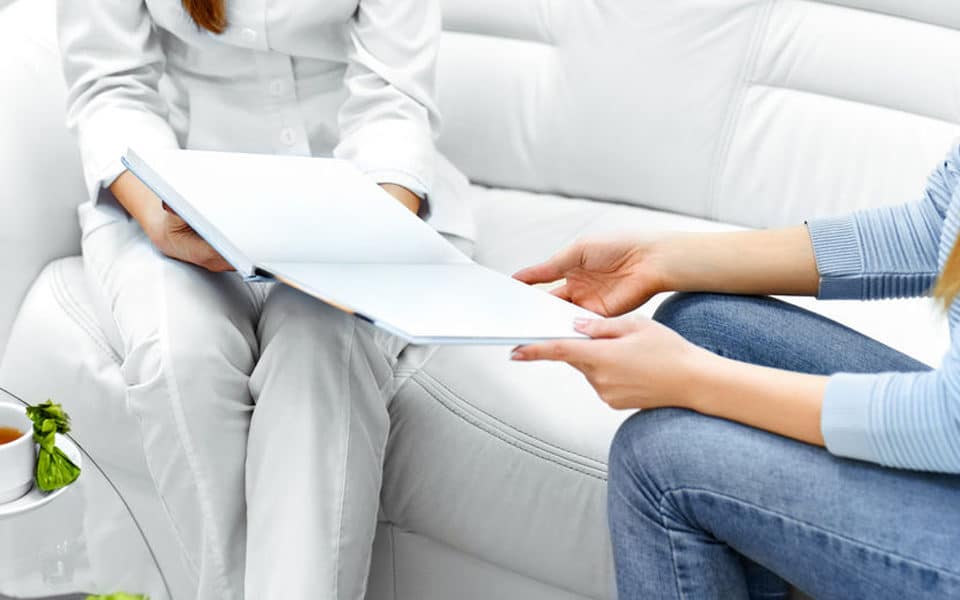 Traits of Patients Have Who are Successful with HRT 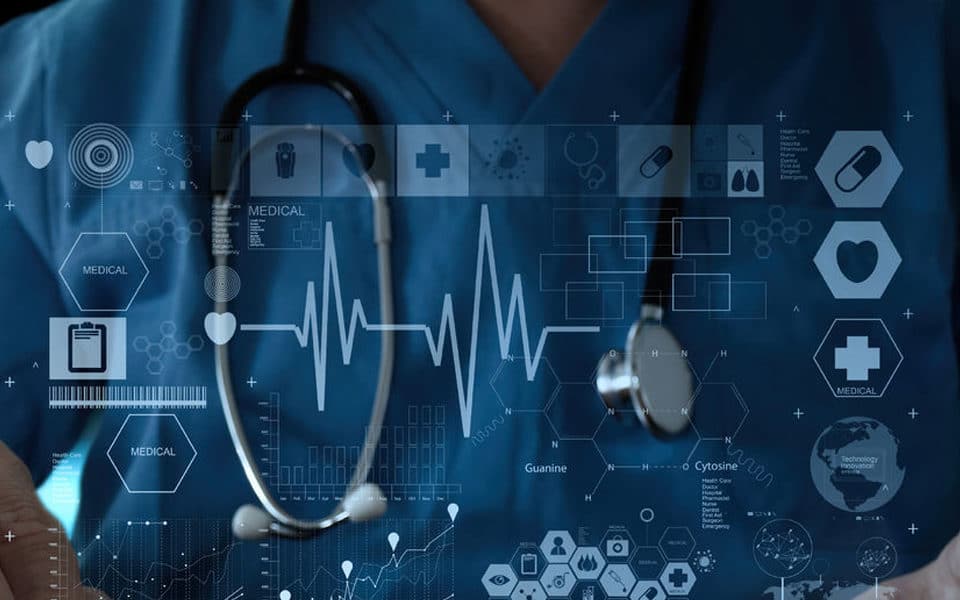