Researchers now believe that PRP, or plasma enriched with the patient’s own blood platelets may be useful in stimulating hair growth in men with male and female pattern baldness.

Scientists believe these results happened because PRP causes an increase in keratinocytes, specialized cells which are believed to stimulate blood vessel growth, or angiogenesis. The PRP also seemed to directly increase the creation of tiny blood vessels in the hair follicles.

Male pattern baldness is the most common type of baldness in men and is the result of the action of the man’s genetic disposition and his male hormones. It often starts as a receding hairline. Over time, the man’s hair grows thinner. Finally, the top of his head is left bald or with very sparse hair, while the only dense hair grows around the sides of his head. The good news is that though the follicles in the bald areas of the head no longer grow hair, they are still alive.

To create PRP, the patient gives a small amount of their blood. The blood is put in a centrifuge, and its platelets are separated from the rest of the components of the blood, such as red blood cells. Platelets are small bodies in the blood that are needed to heal wounds. They have growth factors such as interleukin 8, insulin-like growth factors and growth factors for the top layer of the skin and connective tissue. When the centrifugal procedure is finished, PRP has five times as many platelets as whole blood.

Besides its promising treatment of pattern baldness, PRP is already used in cosmetic and dental treatments. The so-called “vampire facelift” uses PRP. It’s used to heal joints, arthritis and chronic pain. Professional athletes use PRP to improve their performance. Since PRP is created from the patient’s own blood, the risk of rejection is nonexistent. 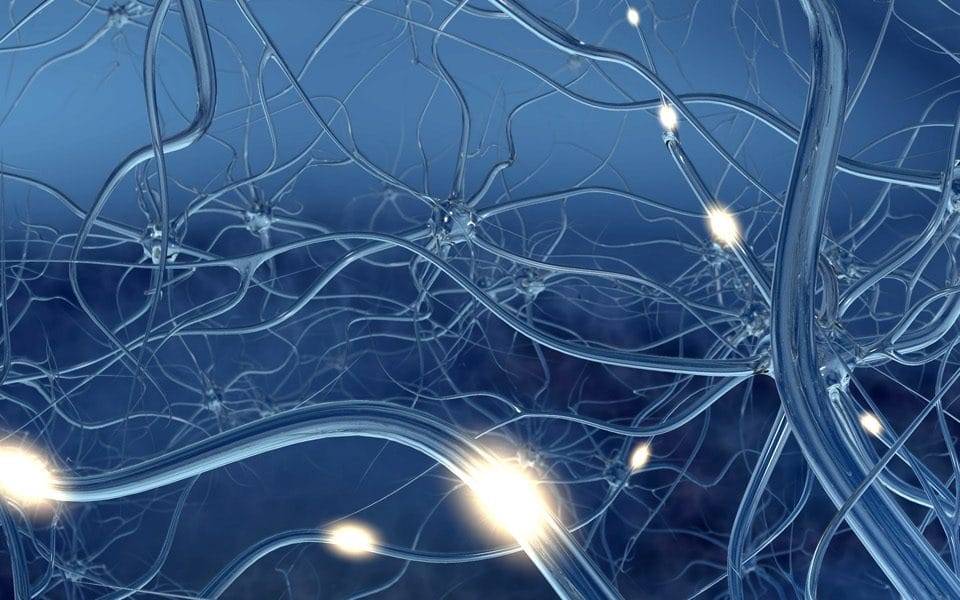 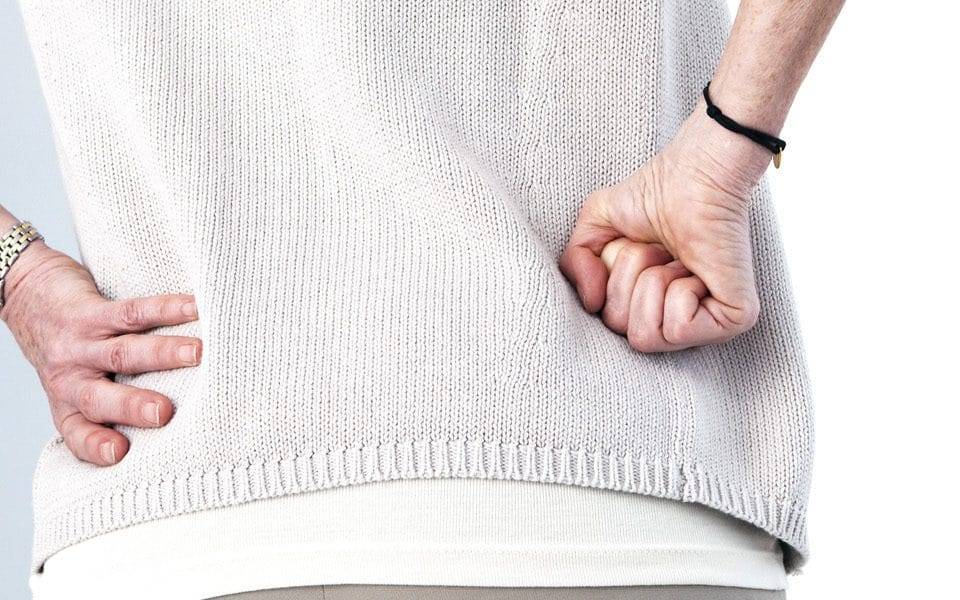 PRP for Osteoarthritis of the Hip and Knee 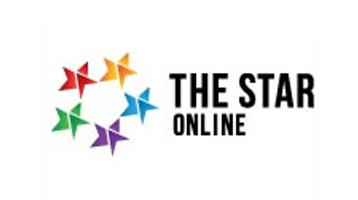 The ‘Vampire Facelift’ Is A Bloody Therapy For Undying Beauty