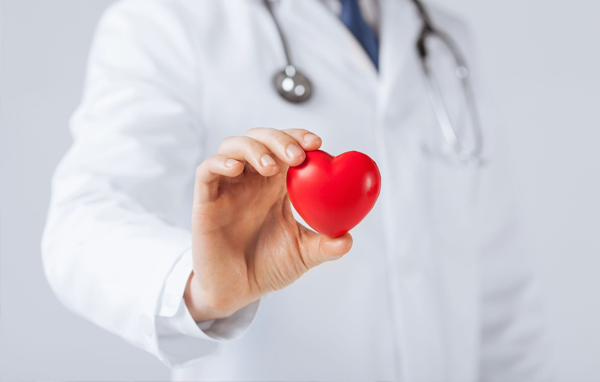 A study published in the European Heart Journal on August 6th, 2015, has shed new light on the highly debated topic of testosterone and heart health. The new study, written by Dr. Rajat Barua and conducted using the Veterans Affairs database, has found that men partaking in testosterone therapy had a lower risk of hearts attack and stroke. The study was conducted over a lengthy period of time, with over 83,000 patients.

The successful study follows years of studies with mixed results. In the past, studies have been unsuccessful in finding an evident link between testosterone treatments and heart health. This has lead to discussions about testosterone therapy’s benefits and risks. The lack of a successful studies has proven difficult for the medical community in terms of guidance. However, that hasn’t stopped the Food and Drug Administration from guiding medical professionals. In 2015, the FDA suggested that medical professionals be weary of testosterone levels during therapy, stating that too much could possibly lead to a threat of heart attack or stroke.

With this study, information from VA patients all over the country was looked at. Patients were all above the age of 50. The study also excluded men who had suffered heart attacks and strokes in the past, but included those with existing heart conditions. All men had low testosterone levels, making them eligible for therapy.

The patients were separated into three groups. One group consisted of men who were to be treated so that their testosterone returned to a healthy level. Another group received testosterone therapy, but their levels did not return to normal. The final group did not receive any form of testosterone therapy and saw no improvement on levels. Patients were also matched with other patients in a different group. They were matched based on a number of factors, including age, BMI, illnesses, and use of medication. This allowed researchers to make comparisons of patients with similar health profiles.

What sets this study apart from others is its longevity. Many past studies about testosterone and hearth health didn’t follow up with patients for a prolonged period of time, which lead to inconclusive results. This study followed patients between 4.6 to 6.2 years, providing adequate information about the true health effects of testosterone therapy over the various groups.

While the study did show positive results, it is not known how testosterone actually helps the heart. Dr. Barua states that further research is needed. One noteworthy discovery of the testosterone and heart health study is that the right dosage of testosterone is critical. It showed that the dosage must be high enough to restore levels back to normal to be effective. Medical professionals should provide calculated dosages to patients. 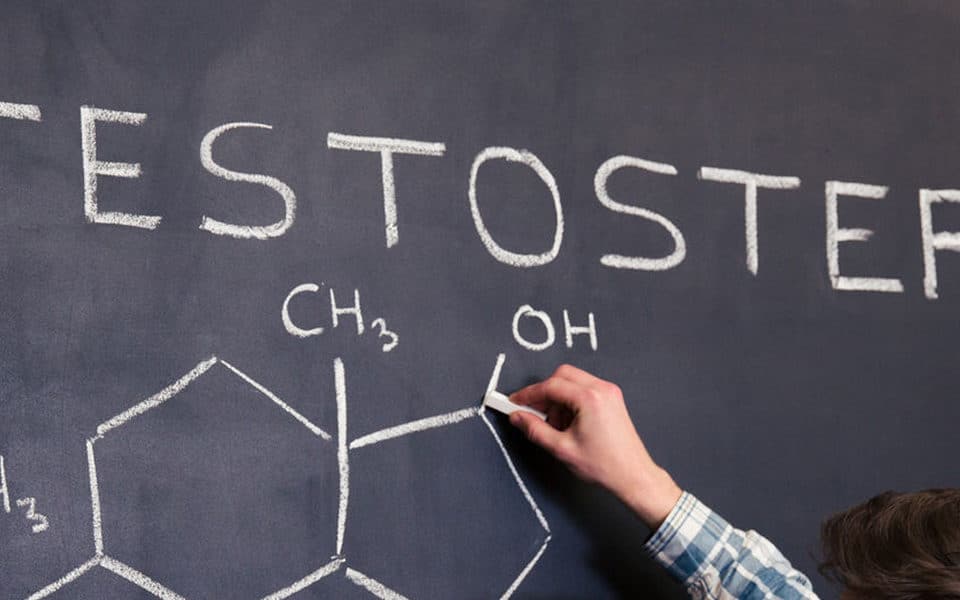 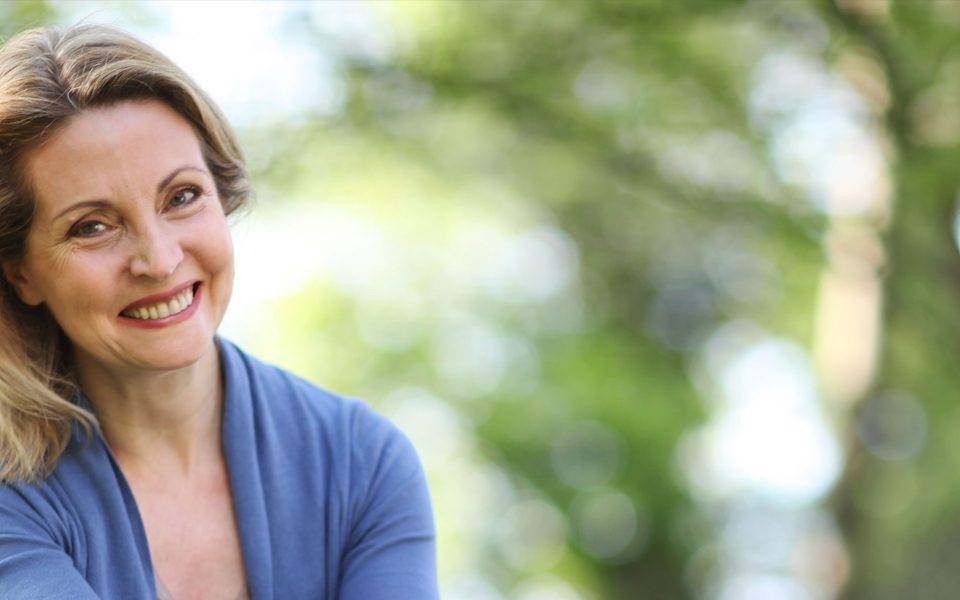